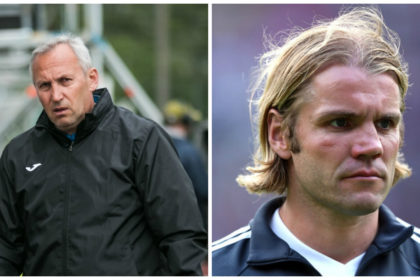 Aleksandr Puštov (FC Infonet): “The game was such as we were expecting it to be – the opponent acted in his own style, and we were prepared for this … I think that considering the game and the content, we didn’t deserve the defeat, and the objective result would have been a draw. We lost with a minimum score but we managed to score an important away goal, which gives us a certain advantage before the second match. I am satisfied with the team, but like every coach there are always thoughts and desires for the team would play even better.

“The support of the fans is a very important factor. We hope that the fans will support us and that the 12th player will not be just our fans, but also the rest of the country’s football fans. As our team represents and fights for the prestige of the club football in Estonia!”

Head Coach Robbie Nielson (Hearts) : “We lost a goal early and we looked a wee bit rusty at the start of the game. We didn’t really have that competitive edge that you kind of develop through the course of pre-season. So that was disappointing but we managed to fight back and get a 2-1 lead and we couldn’t really add to it in the second half.
“They’re tough teams, these guys, and we knew that before the game. To get a win is great but it means that we’ve got a little bit of work to do over in Estonia.
“100% we’ll be more up to speed next week. We’ll be another week into pre-season. The first game will have done them the world of good because it was their first competitive 90 minutes. We can now focus on the game on Wednesday and build on that.” 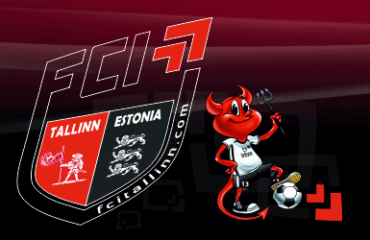 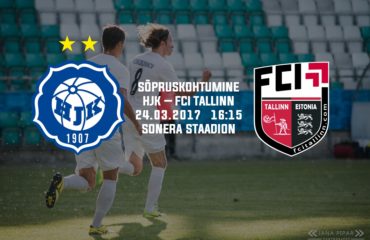