In accordance with article 6.03 of the UEFA Europa League regulations:

“The club may use its name and/or logo provided all the following requirements are satisfied:

a) the name is mentioned in the statutes of the club;
b) if required by national law, it is registered with the chamber of commerce or equivalent body;

c) it is registered at its association and used in national competitions;
d) the name and logo do not refer to the name of a commercial partner. Exceptions to this rule may be granted by the UEFA administration in case of particular hardship (e.g. long-term existing name, etc.) at the reasoned request of the club concerned. If so requested, the club must provide the UEFA administration with the necessary evidence.” (emphasis added

Unfortunately, after having carefully checke 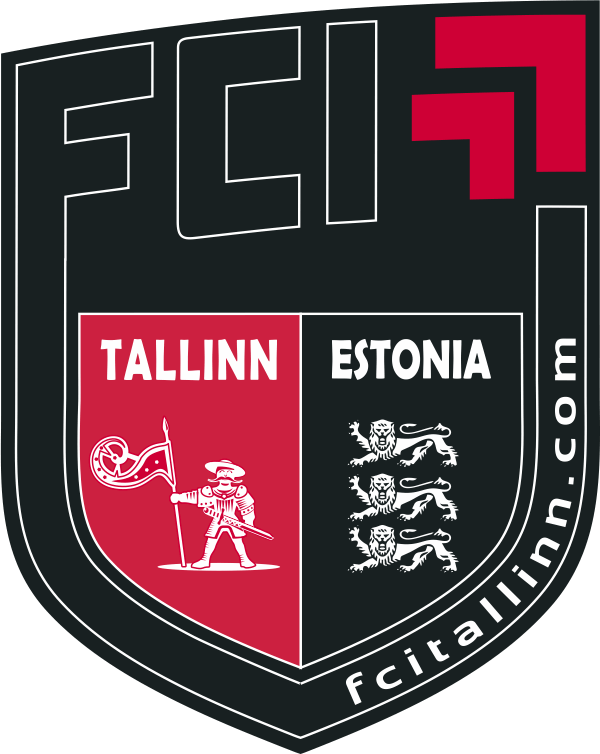 We thank FC Infonet supporters for your understanding in this matter. 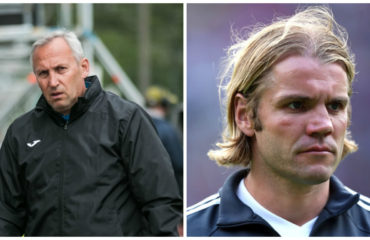 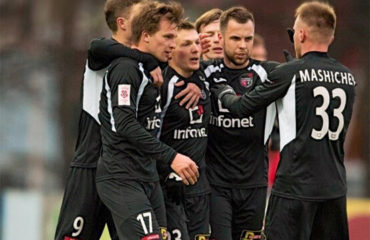